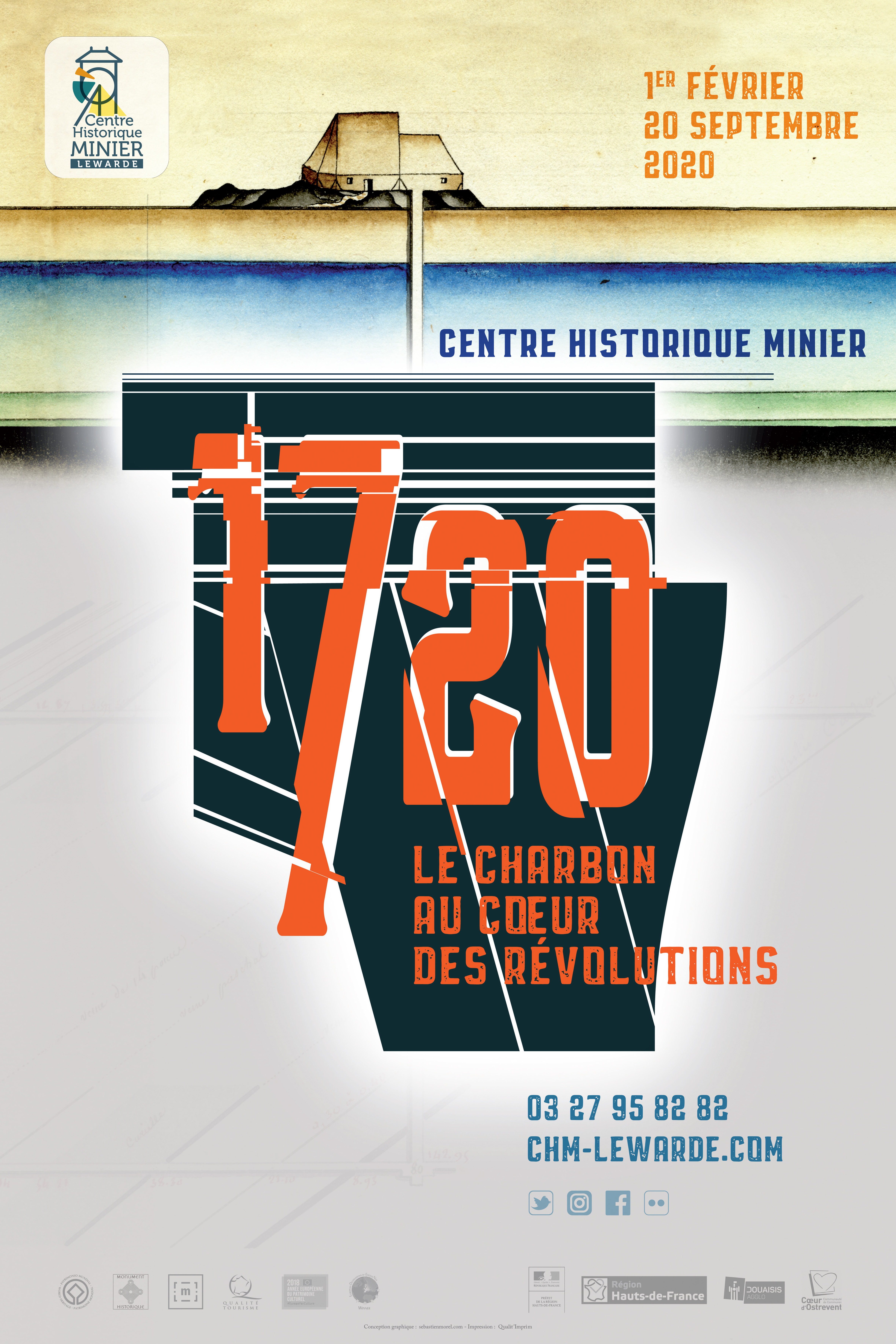 On 3 February 1720, more than 50 metres deep under Jeanne Collard’s pasture in Fresnes-sur-Escaut, a four-foot-thick coal seam was found.

This discovery was not by chance. It was the result of a series of conducive factors, such as the necessity to meet energy resource needs, the geopolitical context surrounding the new border of the Kingdom of France and the progress made in science and technology. This event was part of the industrialisation process that began several centuries ago, which is most often referred to as the ‘industrial revolution’.

To commemorate the tricentenary of the 1720 discovery, the Mining History Centre has chosen to place it in the context of its time in order to demonstrate its importance in the great history of industrial revolutions.