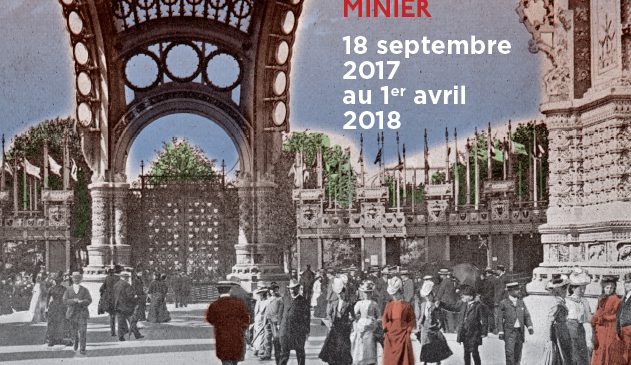 On 14 April 1900, French President Émile Loubet opened the Universal Exhibition of 1900, making Paris the centre of the world. The fifth exhibition of its kind staged in the French capital was worthy of every superlative: the biggest, the most visited, the most eclectic, the most magnificent. Established through the order of 13 July 1892 by President Sadi Carnot, the Universal Exhibition was overseen by Alfred Picard as General Commissioner. The theme was the triumphs of the last century, and the philosophy of the next. For 212 days, from 15 April to 12 November, over 50 million visitors explored 216 hectares divided between four main sites (Champ de Mars, Trocadéro, Invalides and Vincennes), and discovered over 83,000 exhibitors.

Forty nations responded to France’s invitation, ambitiously and imaginatively vying with each other to illustrate the power and expertise of their country in a series of truly imposing palaces and pavilions. France, not to be outdone, was represented by twenty-two palaces and thematic pavilions. To be universal, the exhibition had to present every human activity in agriculture, education, the sciences, the arts and industrial chemistry.

Like all the industrial sectors, the mining industry was also very much in evidence throughout the Universal Exhibition of 1900, providing visitors with an astonishing experience: a chance to glimpse the “underground world” in the mining galleries reconstructed beneath the Trocadéro.