The Mining History Centre holds a collection of 15,000 objects relating to the Nord-Pas de Calais coalfield. 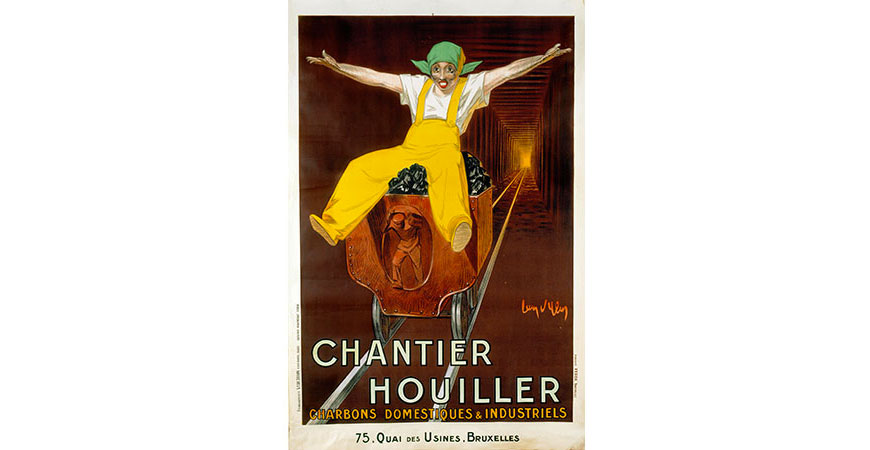 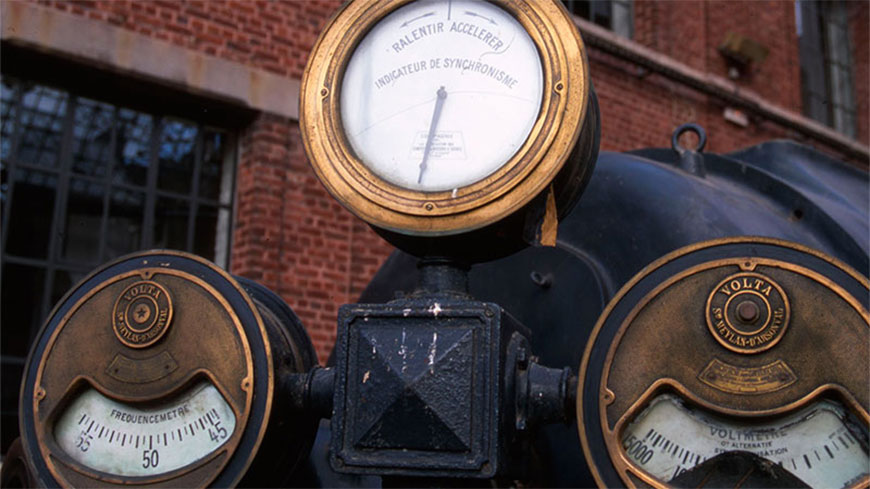 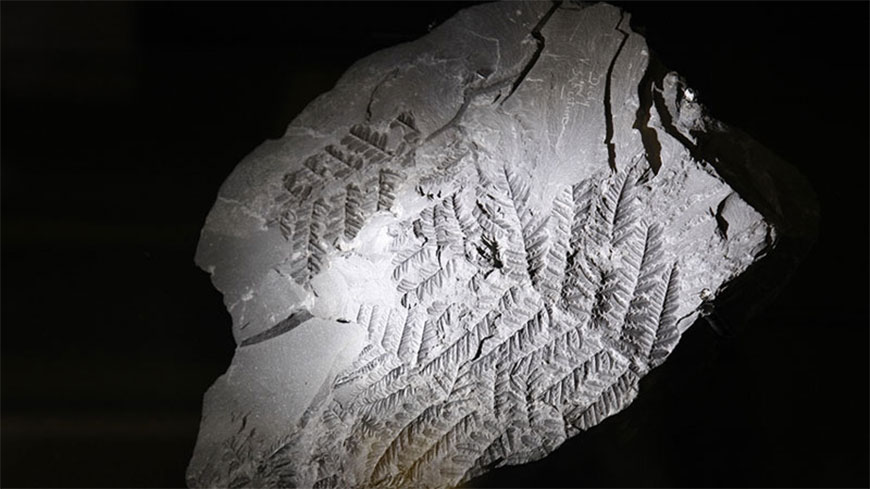 Three domains are particularly well represented:  the history of mining techniques, which is undoubtedly the strong point of the collections, ethnology, with representations of the miners’ daily lives and geology, with a significant collection of coal fossils and rock samples discovered while prospecting for coal.
Finally, over the last few years the Mining History Centre has been developing a collection of works of art (paintings, drawings, water colours, tapestries and sculptures as well as advertising and cinema posters) and decorative objects representing miners and mining (clocks, furniture and crockery, coins and medals).

The first collections were formed thanks to the Nord-Pas de Calais nationalised mining company which from the mid-1970s, encouraged the conservation of all evidence relating to the activity of mining as the pits progressively closed : equipment, tools, machines, models and also educational material from the nationalised mining company training centres

From the range of objects obtained, we can develop a perfect understanding of developments in techniques and working conditions underground (hewing coal, digging, lighting, safety, transport, etc.) from the late 19th century through to the 1990s, and of the work carried out above ground.

Currently, a large number of these objects are displayed in context in the mine’s reconstructed galleries and in Delloye colliery’s industrial buildings. The rest of the objects are kept in the storerooms and displayed regularly as part of the temporary exhibitions organised by the Mining History Centre.

Although the nationalised mining companies have now closed, the collections continue to grow regularly, in particular thanks to the people of the Nord-Pas de Calais region. Each year, the centre organises a collection to encourage people to donate objects and documents relating to mining.

A collection of coal fossils was put together when the museum was created.
Around 1600 were brought up from various extraction sites within the coalfield, and 64 outstanding examples are presented in the exhibition The origins of coal: the Carboniferous.
At the end of the year 2000, the museum’s collection was enriched when it was entrusted with a part of the rock collection from the Office of Geological and Mining Research. This consisted of several hundred drill cores from coal prospecting and geological samples taken from various areas of the coalfield at the request of the Nord-Pas de Calais nationalised mining company.

As most of the collections originated from the nationalised mining companies, ethnological material originally represented only a small proportion of the material held. Consequently, in the early 1990s the Mining History Centre made intensive efforts to increase its collection of artefacts relating to miners’ daily lives, both in the mine and when they were not working.

This acquisition policy began with the launch of two organised collection campaigns, in 1991 and 1992. These enriched the collections with objects used in day-to-day life relating to household activities – cooking, washing clothes, sewing and so on, and objects linked with the major waves of immigration, such as Polish cabbage graters for example.

The area in which donations were most numerous was leisure: postcards and souvenirs depict the miners’ holidays at La Napoule or Berck, while scores and instruments demonstrate the importance of music.

The Mining History Centre also built up a comprehensive collection relating to pigeon fancying, a selection of the various instruments used to rear pigeons or employed during races: timing systems and sealing devices, rings and ringers, baskets or boxes for basketing and pigeon fanciers’ club flags and trophies.

Donations collected in this way are used in the exhibitions and to illustrate books published by the centre in its “Mémoires de la Gaillette” (Memories of coal) collection. Today, donations are received regularly. Around the feast day of Saint Barbe, patron saint of miners, on 4 December, all the objects and documents received during the year are presented at a ceremony organised to thank the donors.