The Mining History Centre has a library of nearly 7,000 publications both originating from mining company property and the fruits of collection campaigns held since 1985. Non-guided access is available, by appointment, at the documentary resources centre. 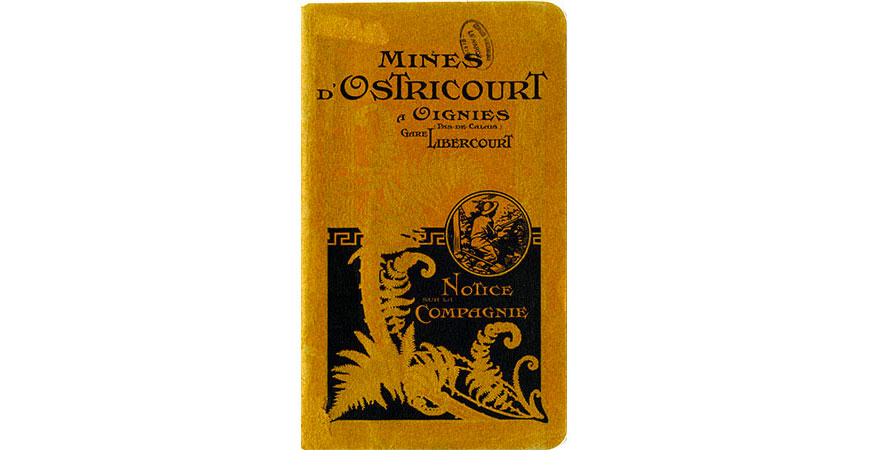 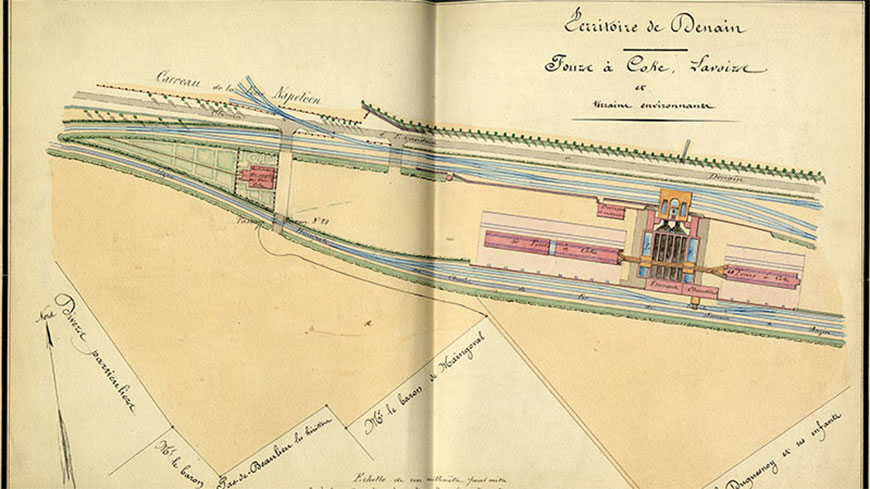 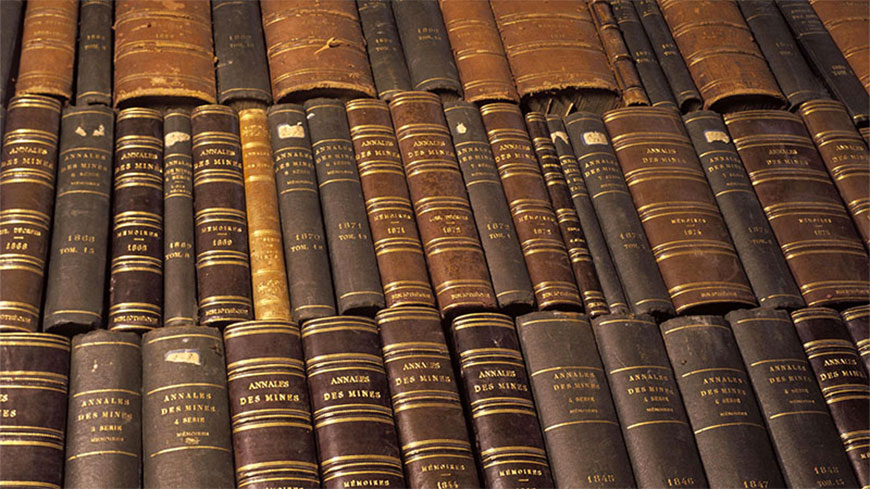 This collection was built up from the 19th century onwards by the various mining companies in the coalfield and then by the Nord-Pas de Calais coalfield nationalised mining company. These former working documents tackle the various problems faced by the companies, and the engineers in particular, during their day-to-day work. The issues they deal with are legal (mining law, labour law, etc.), technical (including lessons on mining given by the mine engineers) and geological. There are also historical works on the companies (such as instructions drafted by the companies for national and international universal and commercial exhibitions) and the coalfield.

Since 1985, the centre has made a particular effort to add to its collection by acquiring numerous publications relating to the world of the mines. The library has also been enriched with books on the history of the region, leisure activities, the local patois, the industrial heritage of France and other countries and also on other sources of energy and the mining of different minerals, such as gold and iron. Last but not least, temporary exhibitions prepared at the centre are an opportunity to add material relating to specific subjects: history of immigration, women at work, artistic techniques etc.

The documentary resources centre also holds technical periodicals such as Coal Age (1922–1999) or The Colliery (1924–1990), various studies in English carried out by the mining companies and the Nord-Pas de Calais coalfield nationalised mining company (first half of the 19th century to 1960), publications by companies researching the English coalfield and mining techniques and academic works.