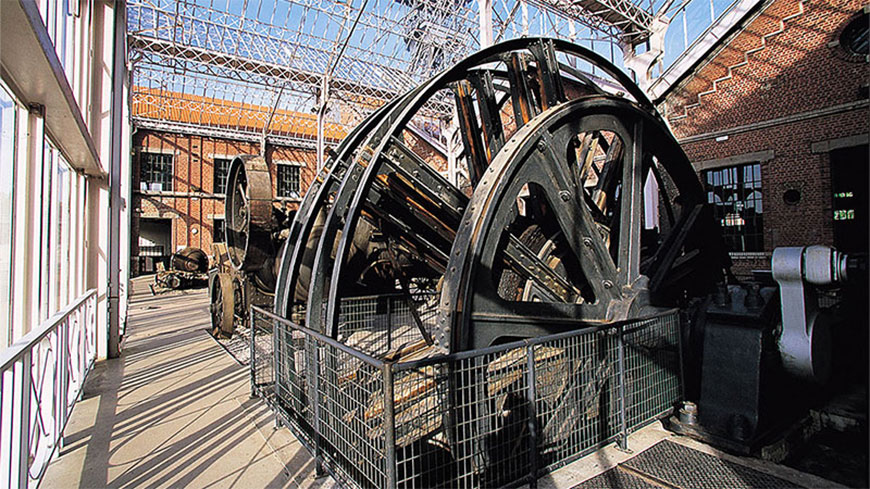 In May 2012, the five museums and the city of Zabrze organised an international symposium on the theme “Building a European network of coal mines”. As a result of this, a sixth partner, the Guido Coal Mine Museum in Zabrze, joined the network and the partnership was cemented officially through the signature of a network charter. The charter covers four areas of cooperation: exchanges in the fields of scientific research, cultural events, best practice and lastly the creation of tourist attractions, marketing and communication.